Researchers at ETH Zurich are using magnetic bacteria to fight cancerous tumours. They have now found a way for these microorganisms to efficiently cross the walls of blood vessels and then colonize a tumor, writes the university in a Press release.

Scientists around the world are studying how cancer drugs can more effectively reach the tumors they target. One possibility is to use engineered bacteria as “bins” to transport drugs through the blood to tumors. Researchers at ETH Zurich have now succeeded in controlling certain bacteria so that they can effectively cross the wall of blood vessels and infiltrate tumor tissue.

In cell cultures and mice, Simone Schürle and her team have now shown that a rotating magnetic field applied to the tumor improves the ability of bacteria to cross the vascular wall near the cancerous growth. Using experiments and computer simulations, researchers at ETH Zurich were able to show that propelling bacteria using a rotating magnetic field is effective for three reasons.

“We also use the natural, autonomous locomotion of bacteria,” explains Schürle. “Once the bacteria have crossed the blood vessel wall and are in the tumor, they can independently migrate deep into its interior.” For this reason, scientists use propulsion via the external magnetic field for just one hour – long enough for the bacteria to efficiently cross the vessel wall and reach the tumor. 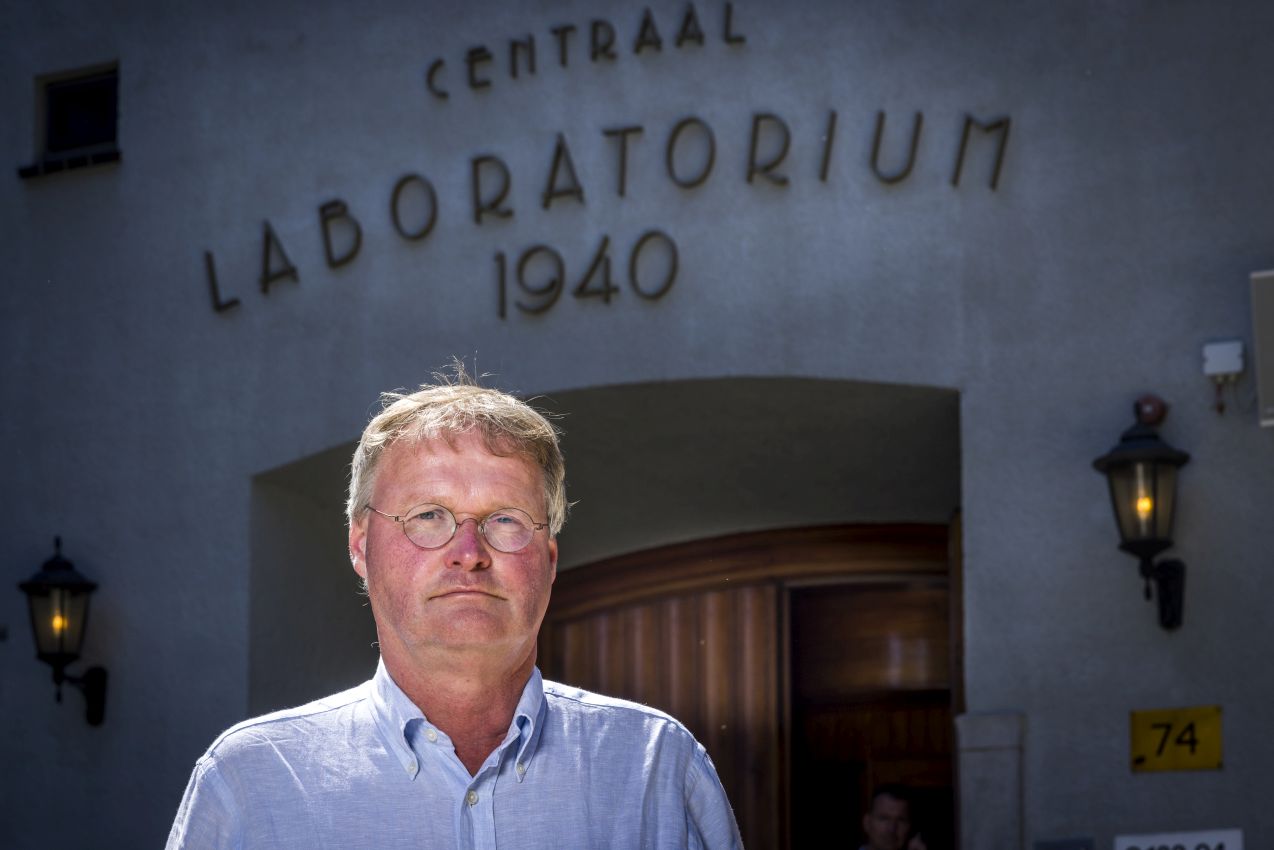 “Cancer is not a lifestyle disease” – Innovation Origins

Will there be killer cells to fight cancer and a vaccine against leukemia? Gerard Bos and his team are working hard to make this happen!